The International Consortium of Investigative Journalists (ICIJ) latest ‘blockbusting’ exposé is many things, but blockbusting it is not.

I have formed the initial impression that we are now faced with an even less impressive story in the Pandora Papers. I stand to be corrected as the ICIJ and its global team will drip-feed the tasty bits over the next few weeks to maintain public interest.

Initially the ICIJ won my respect, as the Panama Papers did much to publicise a problem with Mossack Fonseca, the law firm at the centre of the scandal, and others who were complicit in some dirty dealing. But much of what I have read since the Panama Papers has been salacious tittle-tattle.

The rich and famous have been illuminated as selfish, tax dodging and rule-bending capitalists. Much in this latest cache of documents and tales carries a rider that nobody is saying that the individuals concerned have done anything illegal. Why are they being highlighted then?

Initially the ICIJ won my respect

The ICIJ to my mind is at danger of shifting from being a high-end ‘broadsheet’ to a low-end ‘tabloid’. I understand there will be public interest in outing celebrities and those in governments who have sought to be tax efficient and to protect their privacy. Lifting these stones to see what scurries out is what sells news.

But there is an inherent problem with this: the information leading to these stories is stolen. It is breaching the right of every individual whose private life and finances are being laid bare. You cannot hide behind an assertion that this is a whistleblowing exercise if the individuals you are seeking to embarrass are adhering to the rule of law. 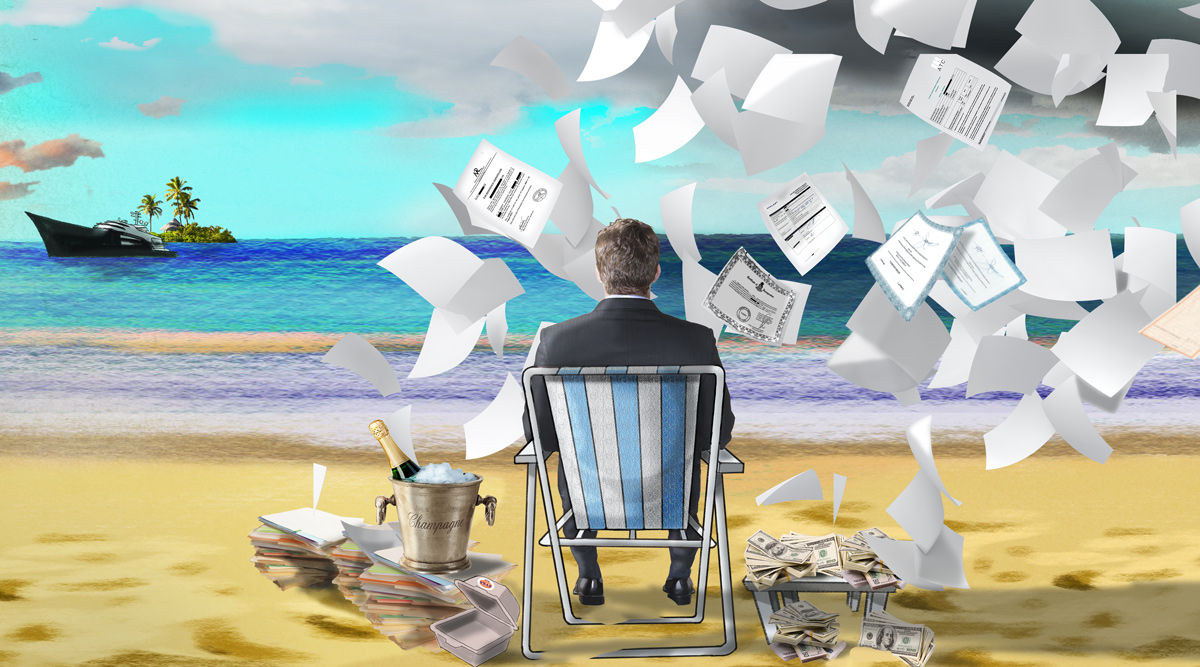 If they are playing by the rules, albeit using them to their advantage, exert pressure on the lawmakers. But do not sacrifice the privacy of those others who are guilty of no more than hiring the best accountants and lawyers.

I appreciate that there are ethical questions to be addressed here. I believe that the argument that everybody should pay tax commensurate to their earnings is valid. But there are better ways of achieving this. Is tax avoidance morally wrong? That is an interesting question. But sensationalist news articles take it as read that it is a self-evidently immoral activity.

Is tax avoidance morally wrong? That is an interesting question.

Several of the stories released in this exposé would indicate that some of the subjects may have committed criminal offences, such as tax evasion, corruption, and money laundering. As such, they are fair game. My concern is for those innocent of criminality who find themselves in the public eye on the basis of an ideological rationale.

If the ICIJ is going to continue accepting stolen private data on the basis that it is on a righteous mission, then there are ways in which it can do so and still make life uncomfortable for those who deserve to be exposed.

If you have suspicions of criminality, conduct your investigation and gather your evidence. Once you have the complete package on an offender, then you are totally justified in naming and shaming them (even if I have some reservations as to the legalities surrounding the acquisition of the data).

What other justification can you have for destroying a person’s privacy and character when they may have done nothing wrong, other than work the system as it allows them to? Some of the individuals targeted in this latest raft of stories will make the cut purely because they are well-known and therefore newsworthy.

The ICIJ’s current approach is disappointing. By all means rigorous investigative journalism is laudable. But don’t reduce yourselves to a pious tabloid news source publishing spicy titbits about people in the public eye, and then add there is no suggestion that they have committed any criminal offence. 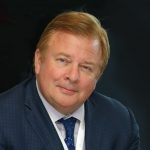 Martin Kenney is Managing Partner of Martin Kenney & Co., Solicitors, and listed by both Chambers & Partners and Who’s Who Legal as one of the world’s foremost asset recovery attorneys.