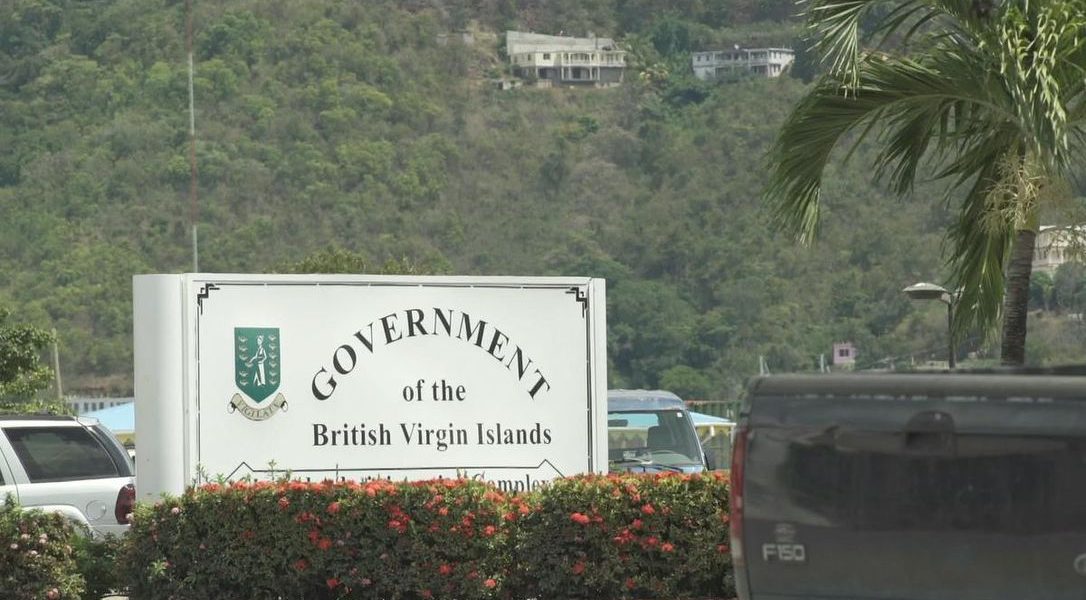 This article originally appeared in The Toronto Star

The G7 group of wealthy nations has agreed in principle (the decision still requires ratification by the G20) to “standardize” corporate tax rates across the globe. According to The Times newspaper, this will inevitably have a detrimental effect on those countries that are often referred to as “tax havens,” including my adopted home of the British Virgin Islands (B.V.I.).

The proposed changes appear to be an effort to achieve what has failed previously, and that is to impose change on sovereign states that have hitherto chosen — for commercial reasons — to attract corporate customers by offering lower taxes on profitability. The new changes are a direct assault on tax competition. Or on the notion that government services should be delivered efficiently — and that tax competition incentivizes this.

I stress the word “commercial,” as this understanding is constantly overlooked by those who favour removing the ability of autonomous states to manage their own business. So-called “tax havens” are not something devised for dark purposes: they exist to increase corporate profitability, and in the case of the B.V.I. and others, they are an integral cog in how the global economy grinds along.

We need to be careful what we wish for. Companies that see profits damaged by these upcoming changes will have some tough decisions to make. What may be a business that is holding its own and providing a solid return to its shareholders may suddenly become a less attractive investment. Shareholders may pull their backing and ultimately, in some cases, a company may be damaged, in turn affecting employees, employment and (of course) tax revenues (or increased benefit costs) for local authorities.

Tax avoidance is not a crime, and neither is being tax efficient. I acknowledge that there is an argument that individuals and corporations should all pay taxes commensurate to their earnings. Such notions also have real-world consequences, too, for those whose role it is to maximize profitability, notwithstanding the likely damaging effects on small island economies.

The G7 proposal will see “tax havens” become less attractive as places to do business, according to some commentators. They will need to decide whether to raise their own taxes to the 15 per cent proposed by the G7, thereby reducing their offshore appeal to global businesses. If they do not, then the home nation can claim the shortfall under the new proposal, known as the “undertaxed payments rule,” which they hope will see the companies return onshore and under the watchful eye of a large state.

The idealism on display can be admirable in certain situations — where, for example, activists are fighting for the rights of those trapped in war-torn countries — but the politically driven thirst for perceived tax justice is going to damage the global economy.

In my view, this means the G7’s move is short-sighted and may well have long term, detrimental (and unintended) side effects, such as the willingness of investors to support businesses whose profitability is going to be adversely affected by these changes. What is likely to happen, I believe, is that there will be those who err on the wrong side of the law who — as ever — will try and probably find an illegal workaround that will screen them from this new tax system.