IFC REVIEW: Has the terrible COVID-19 Pandemic Any Upsides?

April 16, 2021 Posted by : Martin Kenney Category : Blog Comments Off on IFC REVIEW: Has the terrible COVID-19 Pandemic Any Upsides? 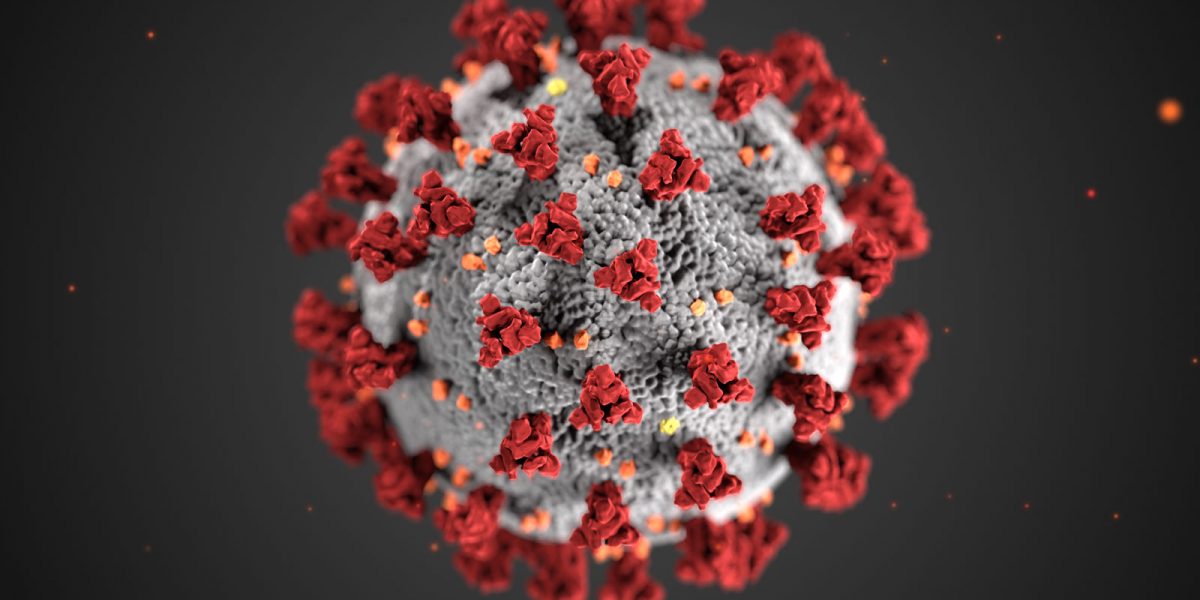 With new vaccines finally coming online and the impact of extended lockdowns and better testing regimes, there is finally some light at the end of the tunnel after the terrible year that was 2020.

Some businesses have – often through no fault of their own – struggled to cope with the dreadful impact of the pandemic. Others, including those in the legal world, have had to fashion a whole new way of working, adapting to the changes forced on them by lockdown restrictions. Is that a bad thing? No, not necessarily. Some might argue it has dragged the legal world forward into the 21stcentury.

From our perspective, as a specialist asset recovery legal firm working multi-jurisdictional cases, we have seen online hearings, video conferencing and working from home become the norm. So, what are the plusses and the minuses?

Online hearings appear to have worked quite well (once the technical issues have been addressed, such as the American lawyer who appeared live during an online hearing with a judge while using a cat filter!). There are inherent cost savings to clients of law firms  with travel costs – needing to fly senior Counsel across the globe to attend hearings, for example – greatly reduced. We are currently co-general counsel to a major trial underway – virtually – right now in Toronto, where both teams of lawyers (and the judge and witnesses) dial-in via Zoom.

Video conference calls are now widely used by most companies when dealing with clients or networking but they have their limitations. Plagued by ‘dropouts’, they offer a weaker alternative in the (now-virtual) conference networking sphere in particular, with breakout rooms or booths a poor second to face-to-face interaction. I think, for many video, working has become the new “norm”, but one not without its downsides (“Zoom fatigue”).

Working from home has obvious advantages. It can be liberating, offering flexible working hours and saving in commuting costs and time. It signals trust in staff who, in turn, often work longer hours as their desks are only a few steps away.  The downside of home working can be the obvious distractions of children and home life and being unable to walk into a colleague’s office for a coffee and a chat about a developing case without resorting to a Zoom call.

All in all, those who can, have adapted. Sadly, for others this has not been possible and will likely result in a consolidation of market share for those who manage to survive in specific industries such as retail and hospitality. Many large and small business have disappeared, with people reluctant to open new businesses until there is certainty the lockdowns are over. They may be waiting some time.