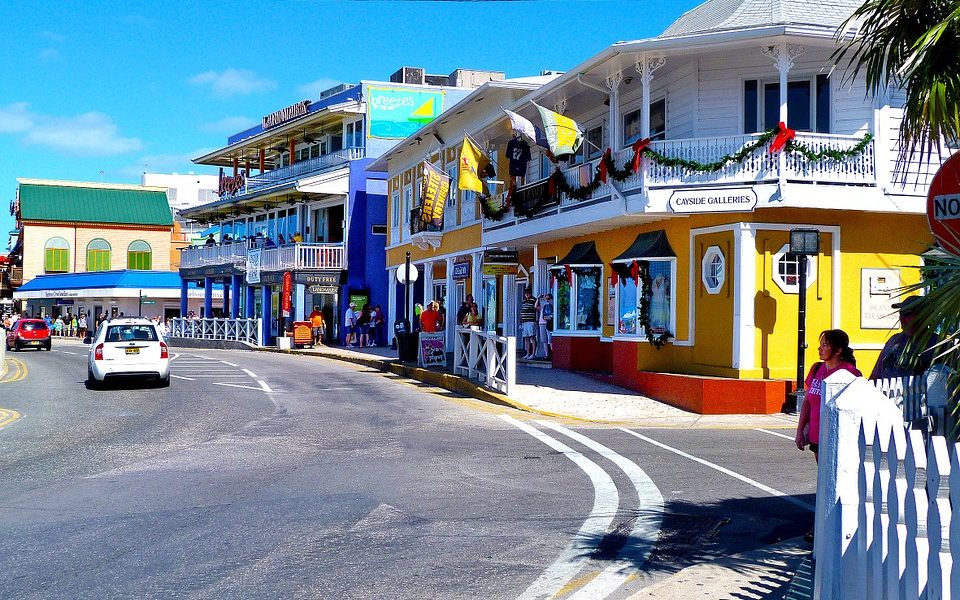 There have been several developments in recent weeks that have struck damaging blows to those who state that open public registers of Ultimate Beneficial Owners (UBOs) are the only answer to global corruption and tax evasion.

One of the most recent of these was the U.S. Federal Bureau of Investigation (FBI) coming out hard and strong in favor of the Cayman Islands authority’s ability to provide law enforcement with verified UBO information when requested.

The fact that the FBI has commended the Cayman Islands’ regulatory systems, that operate almost exactly the same as those implemented by the rest of the UK’s Overseas Territories and Crown Dependencies, lends support to those who have resisted all calls for “open” public (company) registers. I have resisted these calls on the basis that such a move would be unnecessary, and it would impinge negatively on the privacy of those who comply with all legal requirements, as well as perversely hinder the fight against economic criminals.

The subject of the availability of verified UBO information features again in an article posted onto the ICAEW’s website (the ICAEW is the UK’s premier chartered accountancy members organization). Written by tax expert John Hood, the article makes for interesting reading and some of his research and statistics are extremely enlightening.

His piece refers to something called Exchange of Information Notes, as required under the UK’s Proceeds of Crime Act 2002. These notes came into force in 2017 and were intended to provide law enforcement agencies such as the police and Her Majesty’s Revenue and Customs (HMRC) with rapid access to UBO information held on 500,000 corporate entities registered offshore in the Overseas Territories and Crown Dependencies.

The resultant figures from the first eighteen months of the system are impressive. Of the 296 requests made of the Overseas Territories and Crown Dependencies for UBO information, law enforcement agencies received their information within 24 hours in all but four cases. Think about that for a moment: the so-called “secretive” and “sinister” offshore service providers have been open and helpful to the competent authorities seeking such information.

Not very secret is it?

As always, buoyed by this information exchange success, the HMRC is now advocating extending these EoNs from criminal to civil tax matters. There are those of us who will argue that this is an abuse of process, that shifting the crosshairs in such a fashion should only be sanctioned after the matter is debated and agreed by the law makers; and only the after the Overseas Territories and Crown Dependencies have voiced their concerns regarding the pressure this will bring to bear on their regulatory systems and ability to respond speedily to Exchange of information Notes (due to the obvious pressure this will bring upon their clerical systems).

As Mr. Hood states, a balance needs to be struck between protecting the economic wellbeing of the UK and the right to privacy. Proportionality is everything. Otherwise we will end up in a Big Brother scenario, where the State will be prying and sticking its nose into matters that it has no need to know about. Privacy is a human right: it should not be something surrendered at the whim of a government agency.

The more broad conclusion is obvious, though. The systems in operation in the Overseas Territories and Crown Dependencies are not only working — and working efficiently — they are much more effective than those onshore in the UK (and the United States). Thus the argument for open public registers continues to diminish: the facts speak for themselves.

With thanks to Tony McClements, Senior Investigator at Martin Kenney & Co, for his assistance with this post. He served for 33 years with UK police forces and has specialized in Fraud & Financial Investigation since 1998. He is also a lecturer in these subjects at the University of Central Lancashire (UCLAN).

Martin Kenney is Managing Partner of Martin Kenney & Co., Solicitors, a specialist investigative and asset recovery practice based in the BVI, focused on multi-jurisdictional fraud and grand corruption cases www.martinkenney.com | @MKSolicitors. In 2014 he was the recipient of the ACFE’s highest honour: the Cressey Award for life-time achievement in the detection and deterrence of fraud. He was selected as one of the top Thought Leaders of the legal profession in 2018 and 2019 by Who’s Who Legal International and as the number one offshore lawyer for asset recovery in 2017, 2018 and 2019.