Martin Kenney is one of the world’s leading asset recovery lawyers, specialising in multi-jurisdictional economic crime and international serious fraud. He has acted for international banks, insurance companies, individual investors, and other private and governmental institutions.

Based in the British Virgin Islands (BVI), Martin is founder and managing partner of Martin Kenney & Co, Solicitors. The firm’s work lies at the intersection of cross-border insolvency, creditors’ rights, and complex commercial litigation.

Today Martin is one of Who’s Who Legal (WWL) 2020 Thought Leaders in asset recovery worldwide. Since 2017 he has been ranked as the world’s number one asset recovery lawyer offshore.

He is the recipient of the highest award given by the Association of Certified Fraud Examiners, with 85,000 members worldwide, The Cressey Award, in 2014. 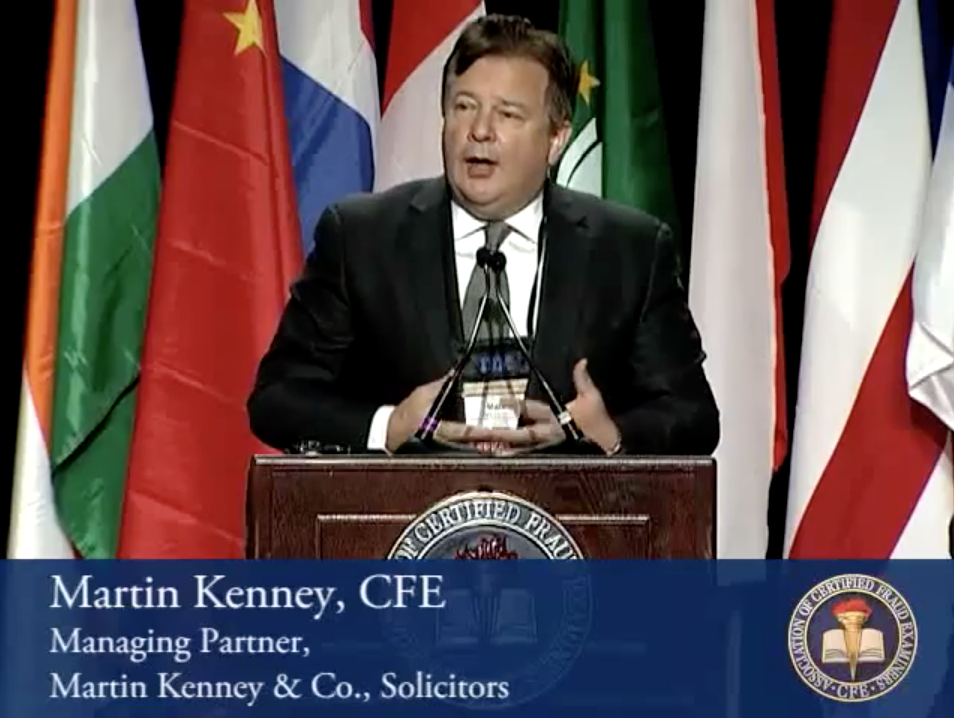 Martin is a practising solicitor advocate of the senior courts of England & Wales and the Eastern Caribbean at the BVI and at St Vincent & the Grenadines; a non-practising barrister and solicitor of British Columbia; and a licensed foreign legal consultant in the state of New York.

Leading a team of lawyers, investigators and forensic accountants, Martin is widely regarded as a ground-breaker in the use of pre-emptive remedies, multi-disciplinary teams and professional litigation funding in response to global economic crime, uprooting bank secrets and freezing hidden assets in multiple jurisdictions. He has published and lectured on money laundering, legal and ethical restraints on the conduct of private investigations, and international concealed asset recovery. 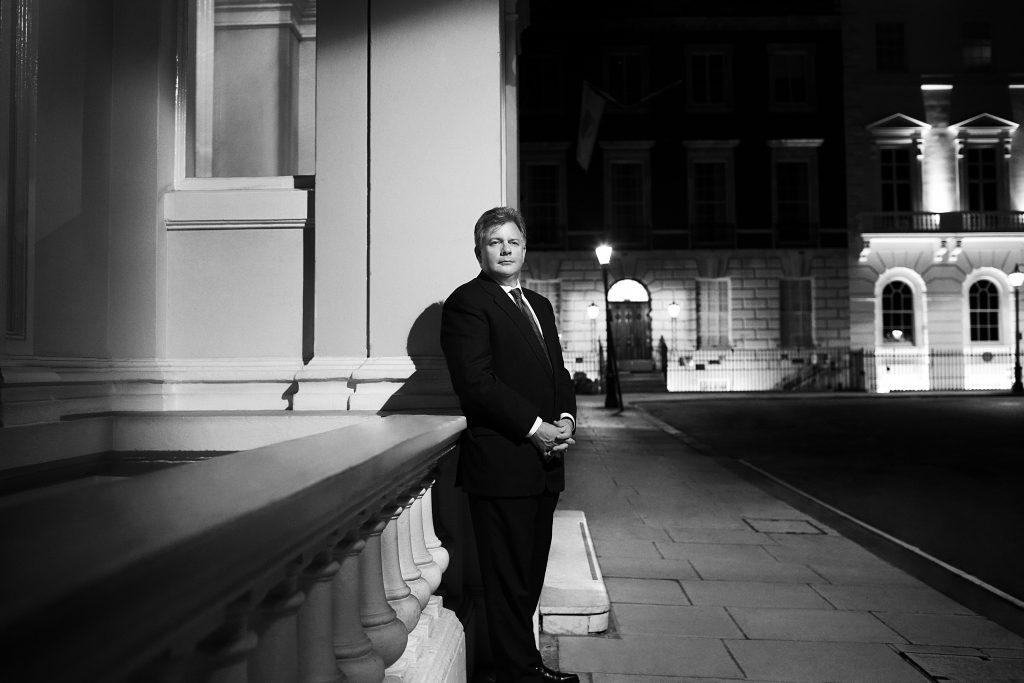 Martin has received numerous plaudits for his work. WIRED characterised his firm as “the world’s sharpest fraudbusters”, while The Financial Times deemed him a “top international asset chaser”.

The Canadian Lawyer magazine of Toronto added that: “Mr. Kenney just may be, considering his Robin Hood reputation and his bulldog legal tactics, one of the most determined and trusted lawyers around.”