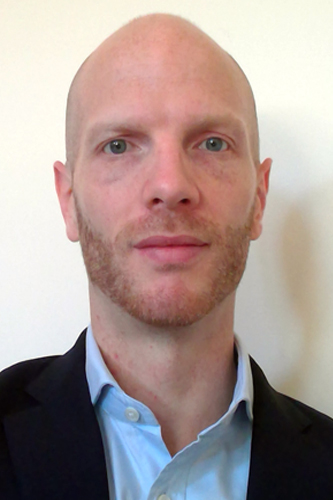 Jamie graduated with an LLB degree (Hons) from Nottingham Trent University, and completed the Bar Vocational Course at Nottingham Law School in 2008.

He joined Martin Kenney & Co. in March 2009 and has since worked on numerous international fraud-related insolvency matters, including complex discovery applications in jurisdictions including the Cayman Islands, Belize as well as the BVI.

Jamie was a member of the team which successfully removed and replaced the former liquidators appointed by the Antigua High Court over Stanford International Bank Limited (in liquidation). He returned to England in order to undertake pupillage at a leading set of chambers in London. Having successfully completed his pupillage, Jamie then rejoined the firm in June 2013.