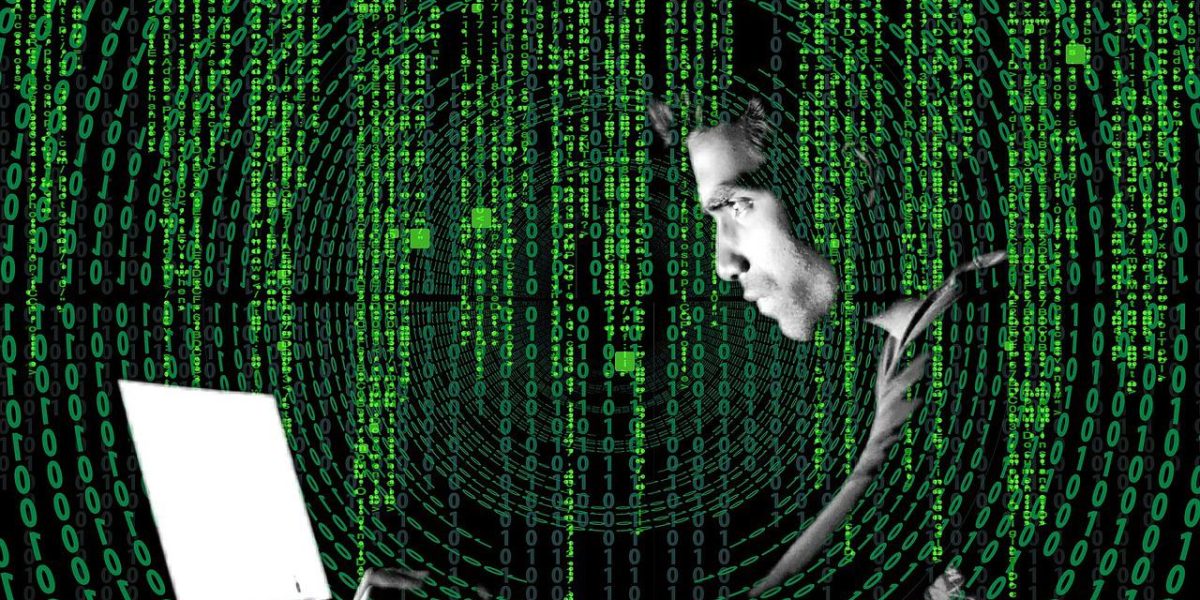 New legislation aimed at tackling economic crime will only be as good as its enforcement, and more importantly its resourcing.

It comes after the Government passed an Economic Crime Act in March, which gave authorities powers to sanction hundreds of Russian individuals and entities in line with similar measures imposed by the European Union and the United States.

The government said that the new bill will build on that act, by introducing identity verification for people who control companies in the UK, improving the reliability of data held by the Registrar of Companies and giving Companies House more effective investigation and enforcement.

It also said the bill would empower authorities to more quickly and easily seize and recover crypto assets.

Campaigners have welcome the Bill’s incorporation into the Government’s legislative agenda; others have complained that it is too little, too late and pointed out that the UK has (long had) a “dirty money problem”.

Our view is that the new Bill is a step in the right direction. In particular, reforms announced to Companies House are much needed. But as we wrote in an opinion piece for the Toronto Star recently, there are concerns that inherent loopholes will restrict the effectiveness of measures announced and fall short of what transparency campaigners have long been demanding.

What’s in the Bill?

The UK Government has said it wants to “crack down on the kleptocrats, criminals and terrorists who abuse our open economy, ensuring we drive out dirty money from the UK”.

The new powers being given to Companies House under the Bill will see business directors required to verify their identity, “under a clampdown on a system that has even allowed infants and an unborn child to own firms”.

It will also give Companies House more effective investigative and enforcement abilities and introduce better cross-checking of data with other public and private sector bodies.

But in a move that could prove contentious, the Government appears to have chosen not to increase the cost of setting up a firm in the UK, saying it will keep “swift and low-cost routes for company creation”.

This comes despite fears over how easy it is to set up a firm, costing just £12 and taking less than 24 hours.

Elsewhere in the Bill, the Government has confirmed it will seek to tackle the abuse of limited partnerships – including Scottish Limited Partnerships, a type of UK company that became a go-to money laundering vehicle (we’ve previously said much of the criticism here has been justified).

The Bill also aims to create new powers that can be used to more easily seize Bitcoin and other crypto assets, often linked to ransomware attacks, plus a new civil forfeiture procedure aiming to combat the risk posed by those who cannot be prosecuted, but who use their funds to “further criminality”.

Any legislation is only as good as its enforcement, and perhaps just as importantly, the resources dedicated to that enforcement.

In short, there is no point in passing laws unless you enforce them, and to enforce them you need to allocate proper resources – something that has been woefully lacking in the UK, with its piecemeal approach to tackling economic crime, divided across agencies, under-resourced and under-enforced.

A key element of the earlier Economic Crime Act, on which the new bill builds, has been the creation of a register of overseas entities, will require foreign corporations that bought land or property in the UK within the last 20 years to publicly register their identities. The provision, which had languished since it was proposed in 2018, requires corporations to provide information about their beneficial owners within six months of the law coming into force and to update it.

But the register requires only that the beneficial owner of the overseas entity that holds title to the property is identified. This means that companies still won’t have to identify the true owner behind the property, if it is held by an overseas nominee company.

Beyond the register itself, the new economic crime law also made it easier for prosecutors to win with unexplained wealth orders (UWOs). The UWO was introduced in 2018 to allow prosecutors to order individuals to explain how they paid for assets that investigators suspect were bought with the proceeds of crime, but has rarely been used or faced difficulties when implemented.

Time will tell how effective all such measures will be. But the tardy response of governments in the UK towards tackling economic crime (with London nicknamed “Londongrad”, alongside the recent resignation of the minister responsible for tackling fraud, following massive COVID-related fraud losses) has not inspired great confidence. And given the events in Ukraine right now, time is not on our side.

As more details of legislation emerge during the course of the next Parliament, we’ll be maintaining a close eye on the Economic Crime Bill.