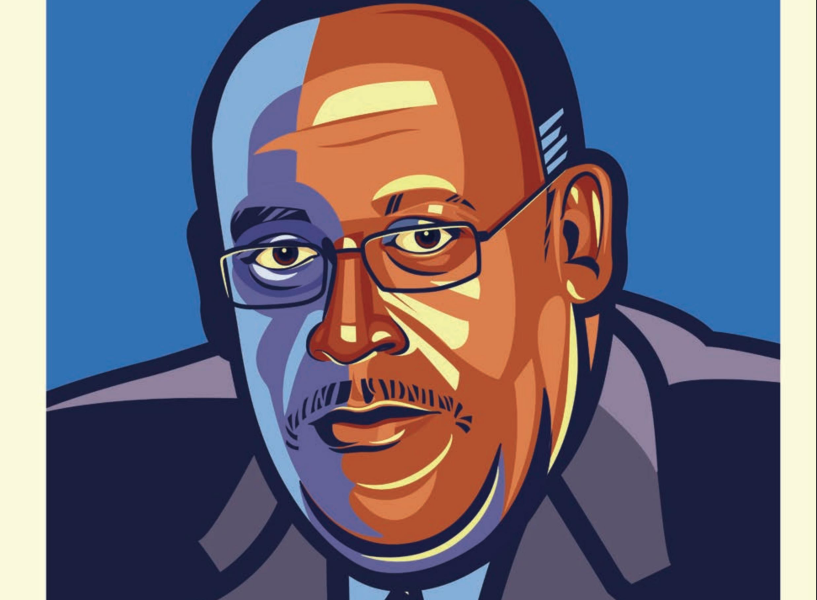 Martin Kenney says the BVI owes former BVI Financial Services Commission boss “a great deal of debt” over his work for the islands during 40+ years of service.

BVI Business has just released its latest publication, focused on the legacy of the BVI’s former top regulator, Robert Mathavious, including Martin Kenney paying tribute to Dr Mathavious for the 20+ years the two have known each other.

Dr Mathavious retired from the Financial Services Commission (FSC) on New Year’s Eve 2020, following a long and illustrious 40-plus year career as a financial services pioneer and nation builder for the British Virgin Islands. 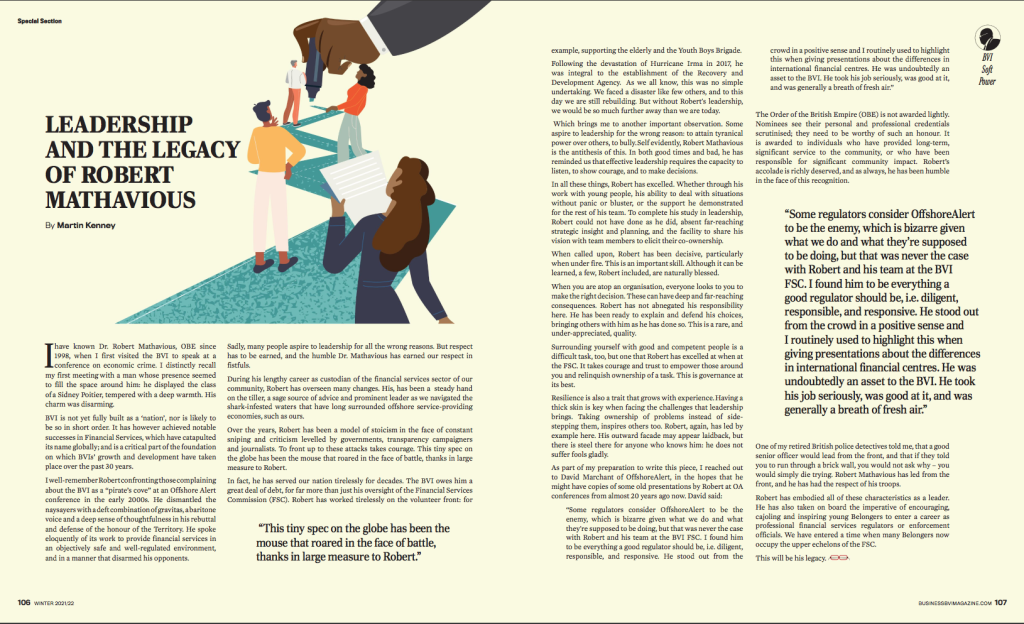 “He has served our nation tirelessly for decades. The BVI owes him a great deal of debt, for far more than just his oversight of the Financial Services Commission (FSC). Robert has worked tirelessly on the volunteer front, too.

“Following the devastation of Hurricane Irma in 2017, he was integral to the establishment of the Recovery and Development Agency.  As we all know, this was no simple undertaking. We faced a disaster like few others, and to this day we are still rebuilding. But without Robert’s leadership, we would be so much further away then we are today.

“Which brings me to another important point. Some aspire to leadership for the wrong reason: to attain power over others, to bully. Self evidently, Robert Mathavious has been the opposite. In both good times and bad, he has reminded us that effective leadership requires the ability to listen to others, to show courage, and to make decisions.

“In all these things, Robert has excelled.” 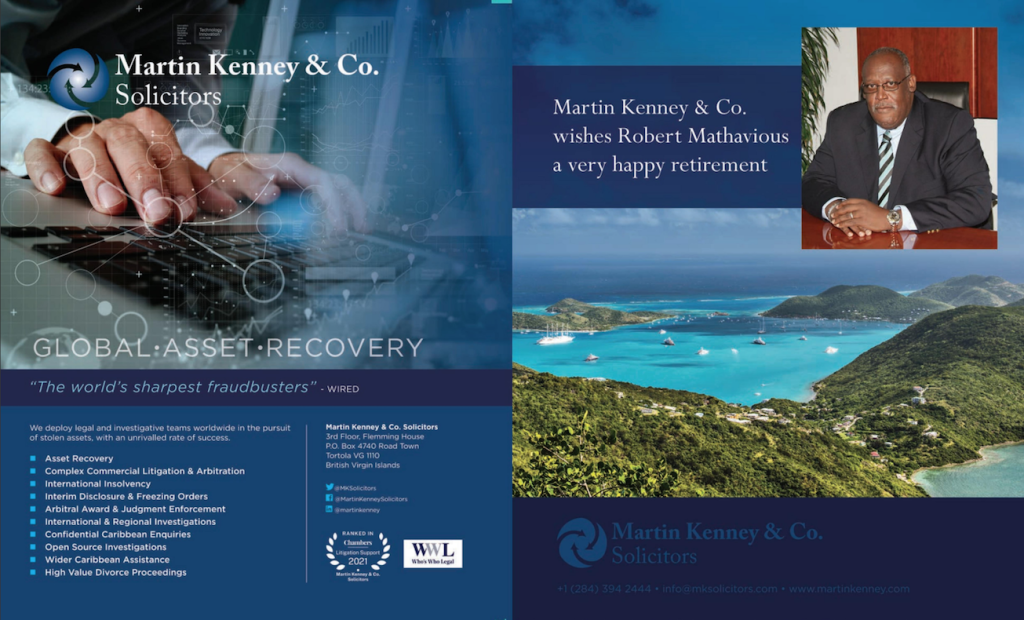 Salve!, Robert Mathavious, from all of us at Martin Kenney & Co.