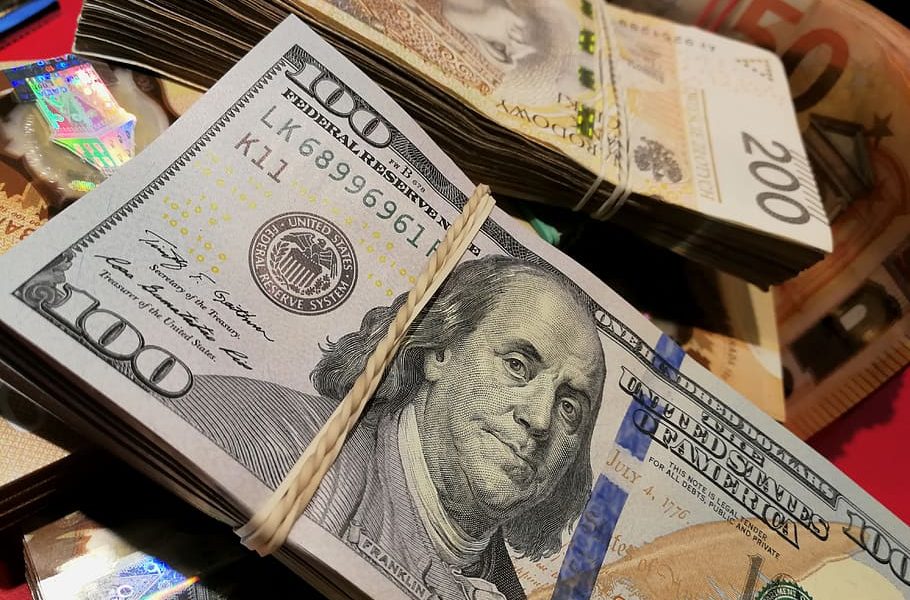 This article first appeared in the ACFE’s Fraud Examiner

The new U.S. Corporate Transparency Act (CTA), which passed in late 2020 as part of the National Defense Authorization Act, makes seemingly significant changes to the information required when incorporating a company in the U.S.

While the legislation is a significant step in the right direction and should be applauded, as somebody who has repeatedly criticized the U.S. incorporation systems, I view it more as a means of reducing the current level of money laundering, tax evasion and limiting the scope of debtor evasion of judgments, rather than a significant step toward extinguishing it.

This is partly because U.S. authorities are starting from such a low baseline that a significant improvement is easy to make. Like most ultimate beneficial owner (UBO) legislation, the devil is in the details, not just of the legislation, but in its practical implementation.

Purpose of the CTA

In many states within the U.S., it is all too easy to open a shell company to hold assets and pass through funds without informing the authorities of the true ownership structure behind it.

As noted in the legislation (sec. 6402, Sense of Congress), the aim is to prevent U.S. companies being used for nefarious purposes, such as:

Now, those incorporating in the U.S. will largely need to provide details of true UBOs to certain agencies with supervisory duties, and to institutions with anti-money laundering obligations at the incorporation stage. If this ownership subsequently changes, there is an obligation to update these records. This duty to update information on a regular basis is important to ensure the register is kept up-to-date and that a nominee is not put forward initially, with the shares then transferred shortly thereafter to a true UBO.