TORONTO STAR: This is one list of leaders you don’t want to top: Global fines for financial institutions

February 16, 2021 Posted by : Martin Kenney Category : Op-Ed Comments Off on TORONTO STAR: This is one list of leaders you don’t want to top: Global fines for financial institutions 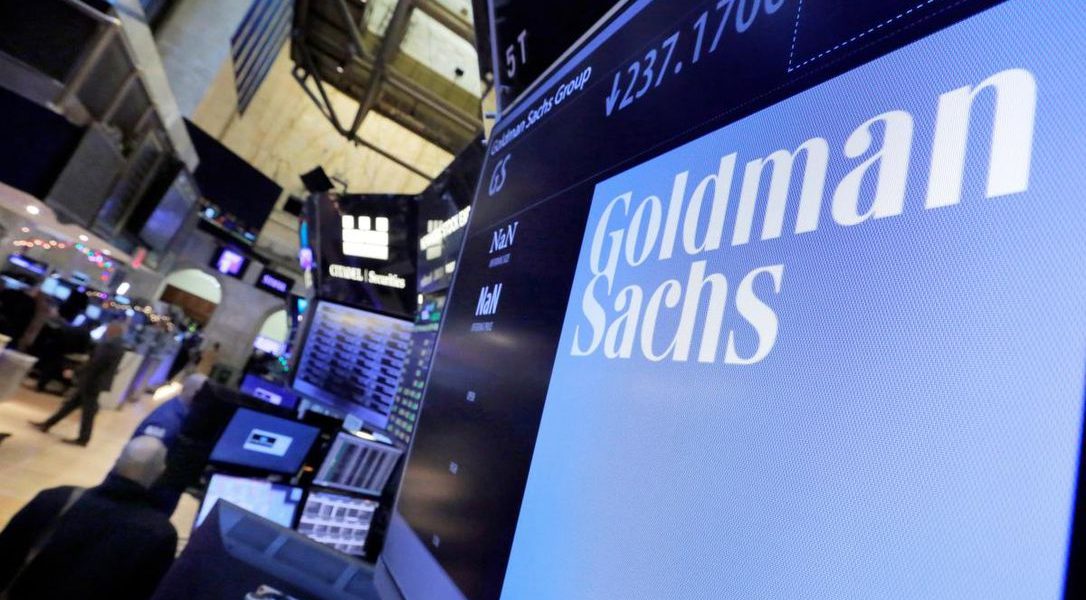 This article originally appeared in The Toronto Star

Goldman Sachs has two of the top three fines, with Wells Fargo and JP Morgan Chase filling the top four slots. Australia’s Westpac squeezes in at number five. If you scroll through the table of shame, the total bill for U.S. institutions is a whopping $13.74 billion.

There is something inherently wrong when one country monopolizes the top rankings in this particular league table. Given that the U.S. has enjoyed the title of being the “global policeman” to the rest of the world, these results should be a reason for the country’s financial institutions to hang their collective heads in shame.

As recent events in Washington have revealed, there are several areas where internal U.S. policies are being watched closely by the rest of the world. How it regulates its financial institutions is one such area.

And there are concerns that need to be addressed post haste. Perhaps the U.S. has taken its eye off the puck (as a Canadian I played hockey), but my wider concern is that the culture required to fight fraud and corruption in the U.S. has become ever more ethically challenged.

The last four years have seen successes in the battle against corruption. They have also seen some abject failures. The Corporate Transparency Act passed in late 2020, as part of the National Defense Authorization Act, should improve some of the U.S.’s regulatory effectiveness.

It is a flawed tool due to its various loopholes, but nonetheless the act requires that anonymous shell companies, most notably limited liability companies and partnerships, disclose their ultimate beneficial ownership to an arm of the U.S. Treasury (e.g. FinCEN) for use by law enforcement.

Very few of America’s traditional friends appear to have enjoyed strengthening partnerships with the nation during this recent period. President Trump’s shoot-from-the-hip style and willingness to politically tread where others had feared to go strained many diplomatic relationships. But, by reason of the global economy, we are all inextricably linked. If one of us gets kicked, eventually we all get to feel it.

Some of the offences giving rise to the multi-billion-dollar fines against various companies were not simple regulatory failures. The punishments appear to have arisen out of either deliberate wrongdoing or regulatory misfeasance. The natural consequence of these actions is inevitably more money laundering.

If this league table of fines was interspersed equally among those who make up the global economy, drawing any conclusion would be difficult. However, given the poor U.S. showing, the challenge is clearly laid down at the door of the new administration that much more needs to be done than merely combat poor business and regulatory practices.

With thanks to Tony McClements, senior investigator at Martin Kenney & Co., for his assistance with this post.