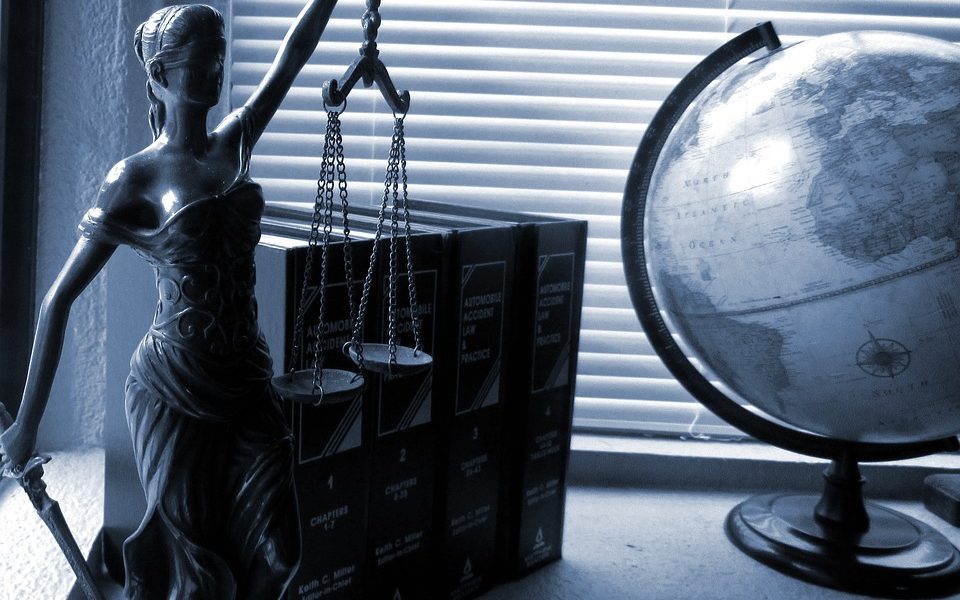 Societe Generale SA was reprimanded by a Swiss court and ordered to give up $150 million deposited by convicted fraudster Allen Stanford that it had fought for nearly a decade to keep.

The court ruled that Societe Generale failed to do proper due diligence before accepting Stanford’s money. The bank’s Swiss unit had argued that it had acted in good faith and that it had a valid claim to the assets, partly based on a loan to the businessman.

The lender “had to presume that the funds were criminal and should have at least been more careful in view of the clues of money laundering, which it did not do,” a trio of appeals court judges said in an Oct. 16 decision that was released Friday.

The Swiss decision marks an important victory in the Stanford liquidators’ battle to recover money the businessman stashed abroad. The $150 million represents close to half of the $330 million that Stanford was found to have hidden in 29 foreign bank accounts.

“This is a significant victory for the estate and the victims,” said Martin Kenney, who has been general counsel to the joint liquidators of Stanford International Bank’s Antiguan estate since May 2011.