When ideology overtakes experience in the battle to curb corruption offshore

July 27, 2020 Posted by : Martin Kenney Category : Op-Ed Comments Off on When ideology overtakes experience in the battle to curb corruption offshore 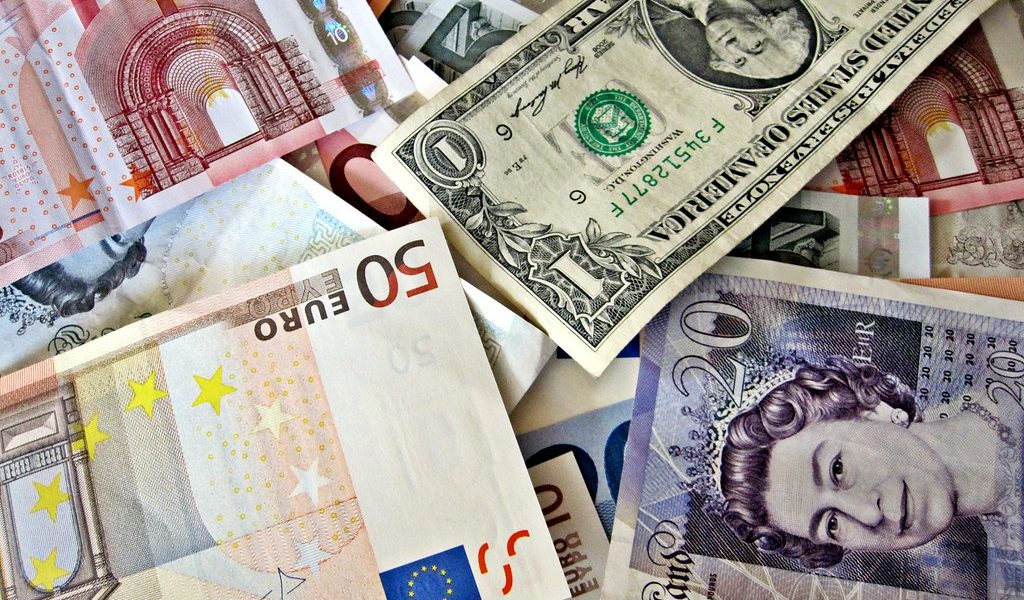 A response to Transparency International and Laure Brillaud’s criticism of Martin Kenney’s recent EU Observer piece about the flaws in public UBO registers.

When Transparency International’s Laure Brillaud composed a letter in response to my recent EU Observer article regarding, in part, the European Union’s 5th Anti-Money Laundering Directive, it included the usual arguments that one expects.

“Recent scandals, spearheaded by the Panama Papers, have shown us that the current opaque financial system we have in place is vulnerable to systematic wrongdoing.

“Without public access to beneficial ownership information, the laws of our societies are constantly undermined.”

I concur with and support Transparency International’s anti-corruption ambitions. I simply believe that many of their counter-money laundering methodologies remain naïve.

Most of Ms. Brillaud’s letter makes relevant counter-arguments to my opinion, but it also carries an air of dismissiveness.

In concurring with me in calling for improved due diligence/KYC being fundamental to the issue of recording Ultimate Beneficial Ownership (UBO) details, she inadvertently evidences the very weaknesses inherent in the public UBO registers (open company registers) she extolls.

Ms. Brillaud’s final three paragraphs are indicative of what I consider to be Transparency International’s often ill-informed position. They also say much about the campaign group’s belief that it has secured the moral high-ground and that anyone who stands in its way is somehow facilitating wrongdoers.

“What we read between the lines in Kenney’s indictment against transparency is not as much a concern about individuals’ privacy than the fear of losing a lucrative business that has been thriving on financial secrecy for too long.

“Societies are in dire need of transparency and accountability. In the future, there will be more Panama Papers and more Paradise Papers if we do not adapt the way the financial system works.

“Instead of pushing back, we invite Kenney and his profession to think about it as an opportunity and find ways to accompany this structural shift.”

I have held out the offer of dialogue with the transparency campaigners, but some appear to have a propensity to respond with conviction against anyone who may take an opposing stance. I have been regularly taken to task by members of this and other NGOs and their supporters.

For the record, I earn no remuneration from the British Virgin Islands (BVI) offshore services sector. Instead, I have a professional opinion based on 30 years of fraud and asset recovery experience.

I came to the BVI 16 years ago because my investigative work into corruption, international fraud and cross-border asset recovery saw me probing (coincidentally) the very offshore companies that Ms. Brillaud and Transparency International are also targeting.

To my consternation, Transparency International writers or supporters struggle to accept that when I seek to defend the very systems that give rise to the corporate entities I regularly investigate, I am not condoning money laundering and corruption.

Like Ms. Brillaud’s inaccurate premise that I have a vested interest in protecting the offshore services industry, publicly available UBO registers are only as effective as the KYC checks and balances in place. In other words, “garbage in = garbage out”.

Ms. Brillaud invites “Kenney and his profession” to see public UBO registers as an “opportunity”. I can only speak for myself, albeit I am aware of other experienced and knowledgeable professionals who share my perspective, that the notion of publicly available UBO registers is seriously flawed.

Indeed, one such anti-money laundering professional is Nigel Morris-Cotterill, who posted a comment about Ms Brillaud’s article stating:

“Thankfully, Martin Kenney is an actual expert, not a representative of a pressure group which even pats itself on the back for what is little more than trolling someone who knows what he’s talking about and has no axe to grind…”

In addition, Ian Ross who is a director of Financial Crime and Risk Training, offered the following observation on Ms. Brillaud’s piece:

“This article is utter nonsense. Just another diktat from Transparency International. For every one of their points supporting their fanciful theory there are more counter arguments which are more feasible – and realistic.”

For the record, I do not know either Mr. Morris-Cotterill nor Mr. Ross.

Promulgating the notion that public company (UBO) registers will frustrate crooks has no basis in fact. Conversely, my assertions that crooks lie and cheat and that they will simply side-step any attempt at preventing their criminal endeavours, and that the only people these registers will affect are those who play by the book, is based on true-life experience and not theorised opinion.

I have also observed that public UBO registers will visit harm on the privacy and confidentiality rights of the innocent. Ms. Billaud’s commentary piece sweepingly claims that the debate over privacy rights and UBO registers is over – and that the ‘unlimited’ transparency folks have won. I invite the reader to consider the following set of observations by Dr. Alexander Stein, a leading expert on the psychology of fraud, in response:

“Martin Kenney’s insight that ‘confidential’ is being defined synonymously with ‘secret’ is important both psychologically and pragmatically. Privacy, of which confidentiality is a part, is crucial to trust, dignity, and a stable lawful society. Deeming all attempts at privacy, or restricted access, as being only in the service of concealment is to base a misunderstanding on a biased presumption.

“This is the irony: enforcing open registers, however well-meaning as a tool against corruption, will probably yield the opposite result: induce macro-social anxiety and mistrust, precursors to and constituents of fraud and corruption, without decreasing nefarious abuses.

“A successful operation that kills the patient is not what’s needed. Kraus and Kenney are fighting for the same cause—against corruption—and alliances in method not just mission would be a positive.”

I extend once more the offer for Transparency International, and other transparency-campaigning NGOs, to meet with those of us with real-world experience navigating the offshore world of crooks and money launderers. It would be excellent if we could find common ground.

With thanks to Tony McClements, Senior Investigator at Martin Kenney & Co, for his assistance with this post. He served for 33 years with UK police forces and has specialised in Fraud & Financial Investigation since 1998. He is also a lecturer in these subjects at the University of Central Lancashire (UCLAN).

Martin Kenney is Managing Partner of Martin Kenney & Co., Solicitors, a specialist investigative and asset recovery practice based in the BVI, focused on multi-jurisdictional fraud and grand corruption cases www.martinkenney.com | @MKSolicitors. In 2014 he was the recipient of the ACFE’s highest honour: the Cressey Award for life-time achievement in the detection and deterrence of fraud. He was selected as one of the top Thought Leaders of the legal profession in 2018 and 2019 by Who’s Who Legal International and as the number one offshore lawyer for asset recovery in 2017, 2018 and 2019.

This article was first published on Linkedin Pulse.