Legal practitioner Martin Kenney writes 2017 has been another mega year for financial scandals. 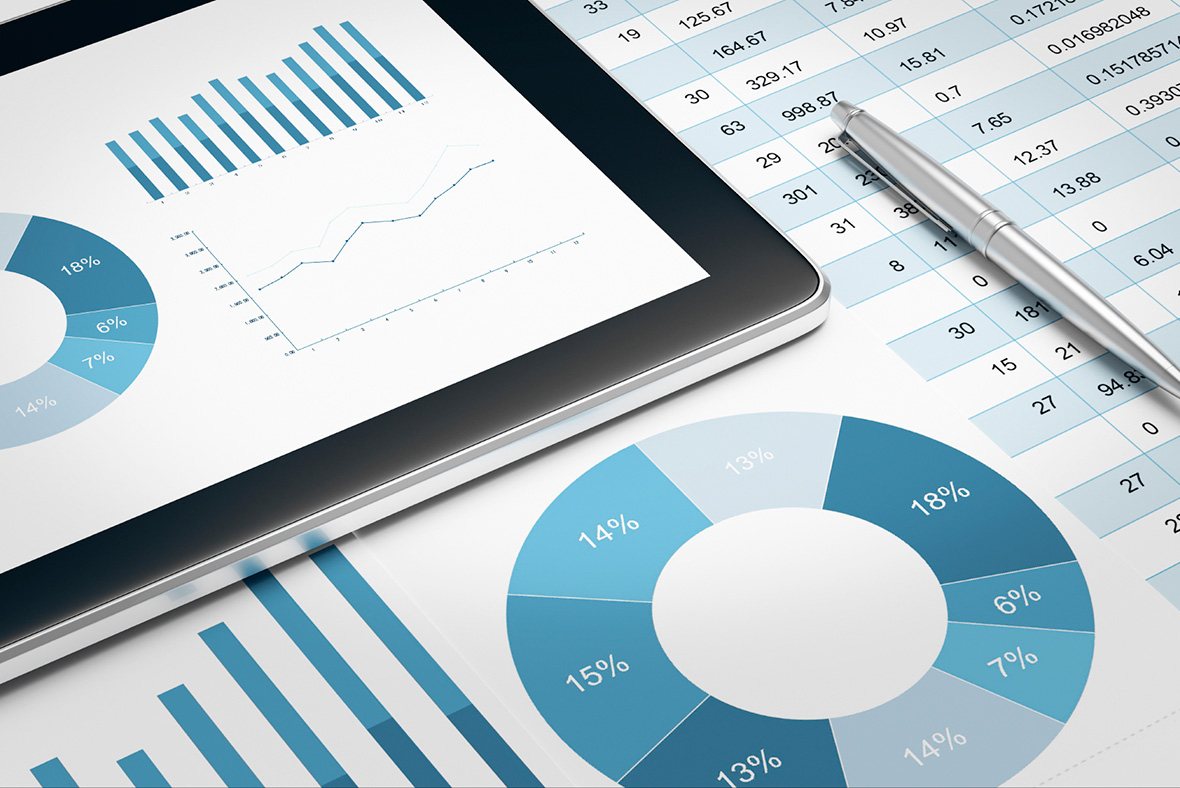 Capped off by the release of the Paradise Papers, 2017 has been another mega year for financial stories, which saw a maelstrom of abuse directed at those implicated in tax avoidance (even at yours-truly when he sought to defend those castigated for doing no wrong).

The year got off to a flyer, with the news that BT in the UK had been subject to some dubious accounting practices in Italy, resulting in almost 20% of the company's value being wiped out. I described the development as “sobering”, given that the organisation had been going from strength-to-strength, rivalling Sky in the provision of pay-to-view sports, including broadcast rights to English Premier League games.

The fact that the BT troubles had been brought to our attention thanks to a whistleblower only added to the event's significance.

To my mind whistleblowing needs to be embraced and added as an additional layer to the regulatory process. With a rumour that there was also some organised crime involvement, the story simply got spicier.

In March I drew readers' attention to the UK Bribery Act 2010 (UKBA). I extolled the virtues of a well-written piece of legislation, that sought from the outset to cover as many bases as possible.

It empowered law enforcement to attack the problems of bribery and corruption at their roots, plus it opened the possibility of attacking the upper echelons, where illicit gains are eventually enjoyed.

The added deterrent of corporate culpability added to the weight that the UKBA carried into the regulatory battle. Some detractors considered the Act somewhat draconian – that it was so rigid that it would frustrate UK companies seeking to conduct business overseas, by restricting what many considered to be “normal business practices”. This brings us to stating the obvious: just because greasing palms is embedded in the history of business doesn't make it right.

In the US there is concern that seeking to prevent corruption in far-off lands will see American companies losing out to their competitors, and eventually lead to job losses and harm the economy. At some stage we have to draw the line. Although sometimes painful, we should all aspire to conduct our business transactions with more integrity.

I understand the argument that the developed countries will end up acting almost unilaterally, and that less scrupulous companies from elsewhere will pay the bribes that matter and win the contracts. The point is that we in the developed world, with the biggest economies, need to be leading the way and setting an example, not lowering our ethical standards to those of the dodgy rivals. 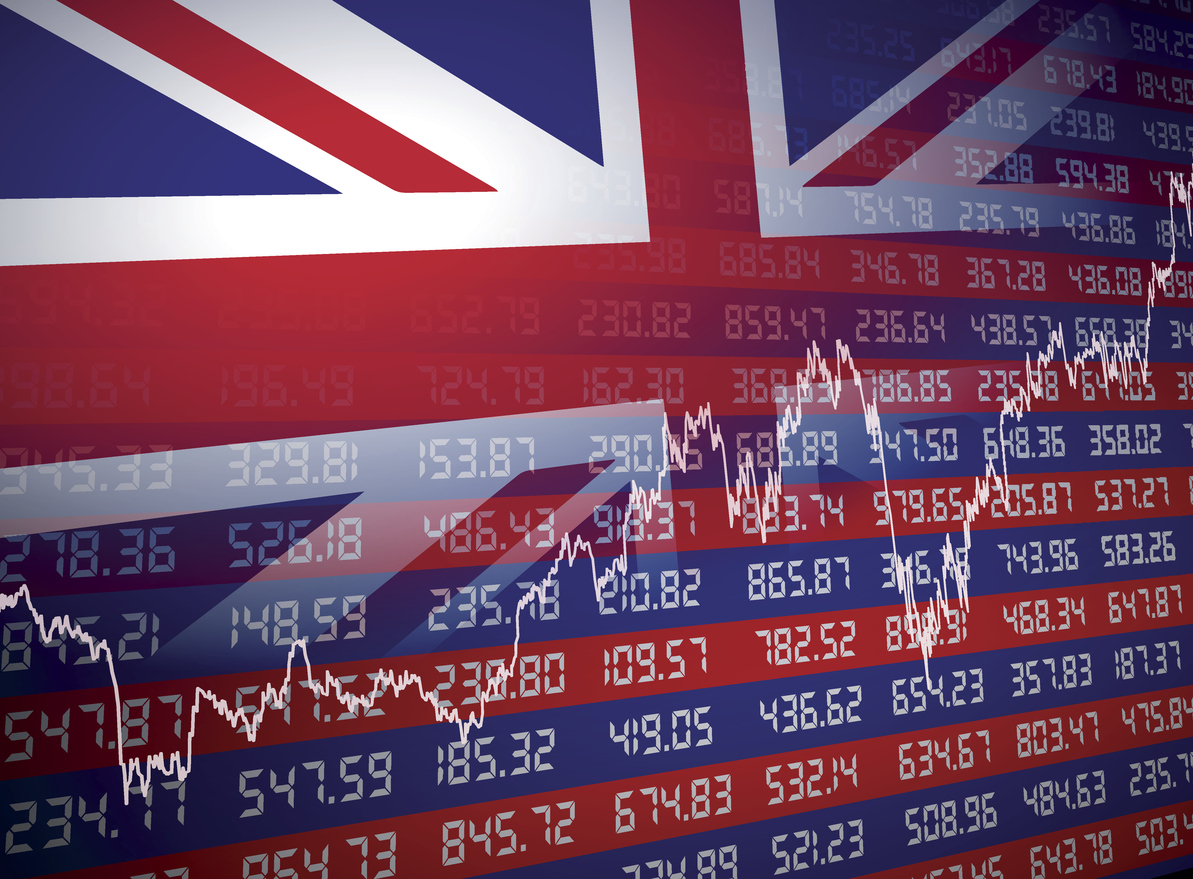 Next I discussed the UK elections and the current impact austerity is having on the investigation of fraud. As a lesson in taking careful aim and then shooting oneself in the foot, Theresa May's example would take some beating. After barely winning the vote, I sought to draw attention to May's previous role as Home Secretary – overseeing police cuts – and the impact of austerity policies on policing.

Police forces in England and Wales have all but relinquished themselves of their responsibilities to fraud. Many fraud squads have been disbanded, as the crime is not seen as a policing priority. Subsequently, there is little appetite to investigate fraud, resulting in disappointed complainants and a crime that is growing faster than any other. Austerity has a lot to answer for.

The UK elections soon gave way to the continuing fallout from the VW emissions scandal. The fittingly named American engineer, John German, who spotted the anomaly with one of Deutschland's and the world's favourite vehicles, was suitably modest in describing how he had outwitted the VW engineers.

The aspect of the scandal that shocked me the most wasn't the audacity of the car manufacturer in seeking to hoodwink the emissions test. It was their apparent arrogance in that when they were challenged, they chose to simply ignore the problem. The result was billions of dollars in US fines, with the UK and the Netherlands also acquiring VW in their sights.

The Brits and Dutch were readying to hit them hard too; not to mention the possibility of a class action. The impact on the value of the company was immense. There are many lessons to be learned by the VW scandal, not least of which is that burying your head in the sand is almost never a piece of tactical genius.

Later, I dealt with what was a faltering regulatory issue in Scotland (and thereby the UK). Investigators had identified dubious Russian companies and individuals utilising Scottish offshore companies to at best avoid taxes, and at worst to evade them and even worse, launder criminal proceeds. 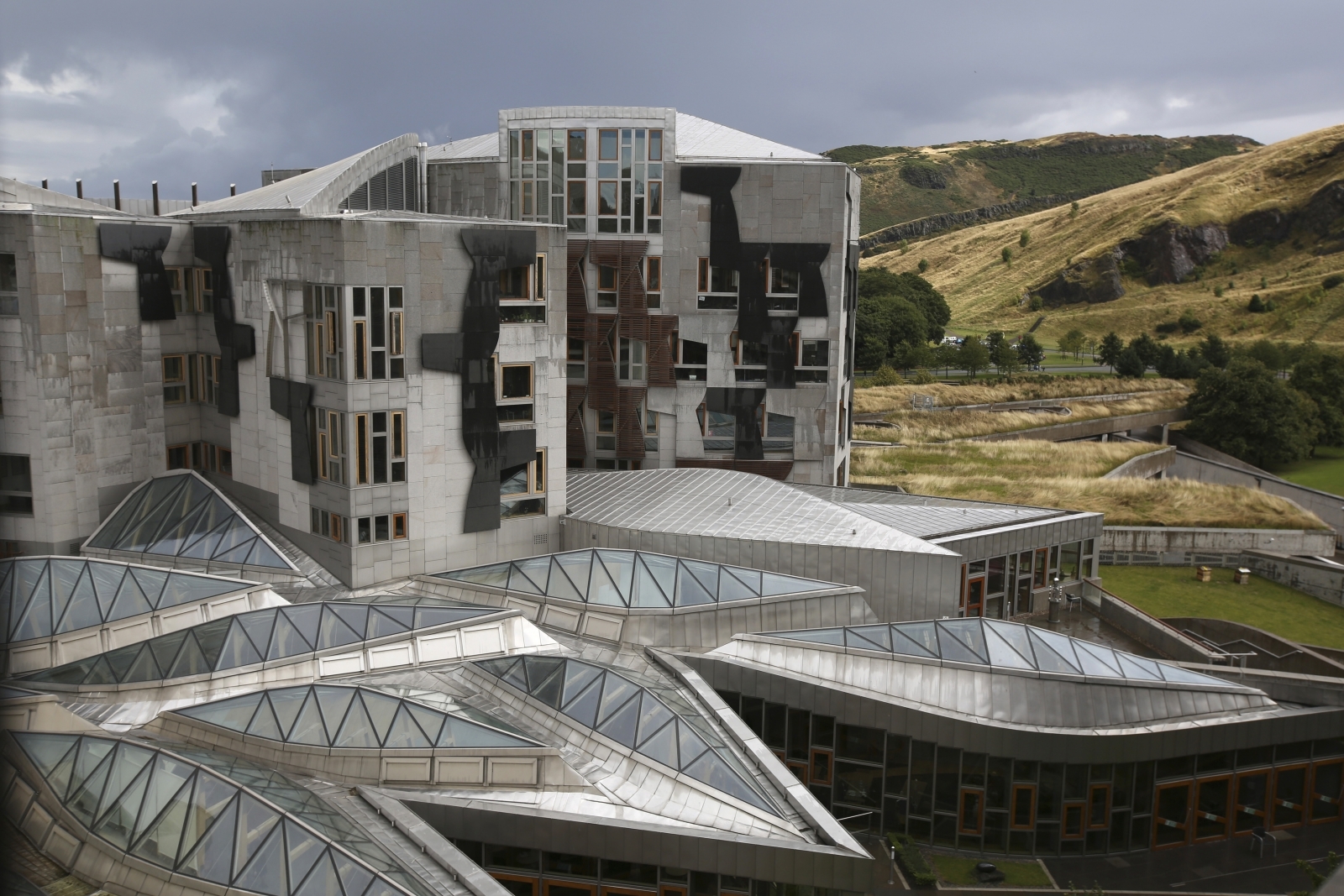 A view of the Scottish Parliament building in Edinburgh August 21, 2014. Paul Hackett/Reuters

What drew our attention to this governance debacle was not just the excellent work of the journalists concerned, but the fact that the UK (which is always at the forefront of 'policing' and identifying the shortcomings of others), had a major issue on its regulatory doorstep.

Thankfully, the Scottish Parliament grasped the nettle and acted promptly to address the prevailing loose-law and regulations that enabled the abuse to take place. By enacting The Scottish Partnerships (Register of People with Significant Control) Regulations 2017, it ensured that the UK could continue to chastise and cajole others, without fear of being to told to look at itself first.

Finally, we come to the issue of the Paradise Papers: in my humble opinion the biggest non-event of the year. As I have stated in my opening, I was taken to task by a number of individuals and those plying their trade among well-intentioned NGOs.

You cannot, and must not, confuse an ethical argument regarding tax policy and social responsibility (in a fair world, everyone would pay tax commensurate to their earnings) with “dodgy dealings” and criminal activity.

The problem is, that unlike the Panama Papers, these newly-acquired documents lacked teeth and thereby any bite.

Although many were affronted to learn that sports and film stars had avoided paying taxes by placing assets offshore and in trust, they had done so entirely legally, hence why I describe the Paradise Papers as a non-story.

Suffice to say I stand by my original perspective. You cannot, and must not, confuse an ethical argument regarding tax policy and social responsibility (in a fair world, everyone would pay tax commensurate to their earnings) with “dodgy dealings” and criminal activity. There may be ethical arguments about the level of tax people and companies should pay.

If so, then tax laws can only be changed by law makers onshore. It is not right that individuals and companies that have acted entirely within the law should be pilloried simply because some cannot/will not differentiate between the factual and the ethical.

There is also a naivety among those who think that public UBO (ultimate beneficial owner) registers will be the answer to all problems. Crooks don't tell the truth: that's what makes them criminals. They are deceitful and will simply put forward men of straw to front their companies and schemes.

Still, onto happy matters. All that is left is to make a New Year's resolution (which I'll keep to myself) and wish all my professional peers and their teams the very best for the forthcoming 12 months.

This article originally appeared in the International Business Times: http://www.ibtimes.co.uk/emission-cheats-tax-leaks-number-fibs-look-back-2017s-financial-fiascos-1650440