BT has serious questions to answer over its accounting debacle

BT's accounting scandal is a sobering development for the telecoms giant. 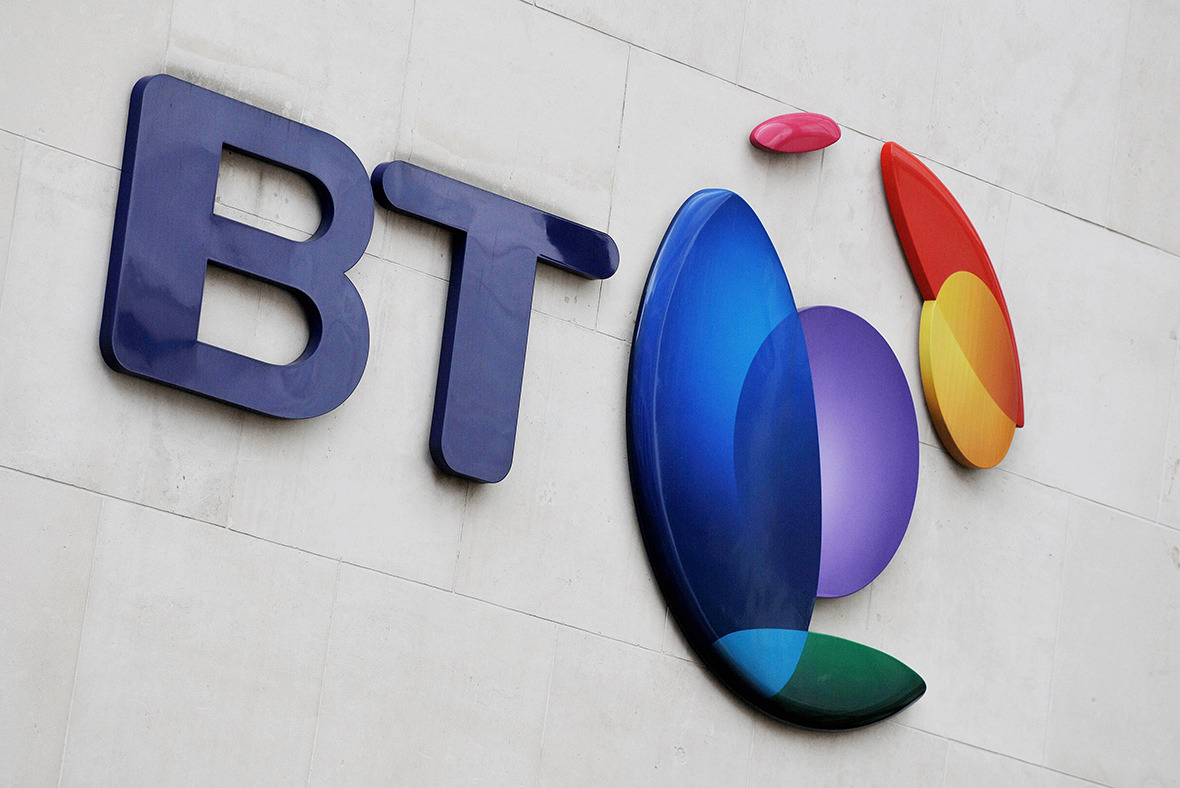 The British Telecom (BT) accounting debacle in Italy has seen almost 20% wiped off the telecom giant's share value, coinciding with a 37% decline in third-quarter profits. This is a sobering development for a company that has gone from strength to strength in recent years.

Once again it was a whistle-blower who raised the alarm. I have long-advocated whistle-blowing as a means to police corporate and financial services.

This is another excellent example of why we need to embrace whistle-blowing and encourage it with financial rewards, as employed by the Securities and Exchange Commission (SEC) in the USA, and more latterly by the Serious Fraud Office (SFO) in the UK when dealing with recent huge fines meted out to Rolls Royce.

The other lesson to be learned is that of employing reliable, independent accountants to conduct ongoing audits.

The senior officers within the Italian BT hierarchy clearly have some questions to answer, as either they have been woefully negligent or there are more serious and suspicious aspects to this scandal. But what about those back in the UK? Why weren't they aware of what was going on in Italy?

When scandals like these develop, management may hope that the mechanics of the situation have been incredibly complex and devious. This might afford a credible excuse for their failure to detect a disaster in their midst. Early indications are that this is a situation that appears to be as complicated as a scene from Blackadder and one of Baldrick's 'Cunning Plans'.

This particular Italian scenario seemed to rely upon false accounting, inflated sales figures and other 'anomalies' that only came to light via the whistle-blower. While the facts have yet to be fully revealed, I expect that both BT and the Italian regulators will have a field day sifting through the debris.

There are as-yet-unconfirmed references to the involvement of Italian organised crime syndicates. The immediate problem for BT is how to re-engage with its shareholders. How do you explain these losses and maintain investor confidence? There will be some nervous executives in the UK who may have to fall on their swords, given a £8bn ($10bn, €9.4bn) loss in share value is an extraordinary hit by anybody's standards.

Corporate misfeasance is nothing new

The picture in Italy has been made more troubling after the original estimate of a £145m loss was upped to £530m. Could this figure rise again once the investigation gains traction? The firing of the senior executives who oversaw the fiscal irregularities is to be expected, and the appointment of a new chief executive officer will go some way towards damage limitation.

But misfeasance in the highest echelons of corporate structures is nothing new. Sometimes mismanagement finds expression in leadership styles that are borne of overconfidence, bungling or sheer laziness.

On other occasions, misfeasance can be the progeny of greed (via increased bonuses, for example), or simply a yearning to stay in a position of perceived power. John Steinbeck offered this proposition: “Power does not corrupt. Fear corrupts… perhaps the fear of a loss of power.”

Whatever the root cause of the BT scandal in Italy, it is a wake-up call to its senior executives. I doubt they (and hopefully the others who will learn from BT's mistakes) will be as accepting of accountancy audits in the future.