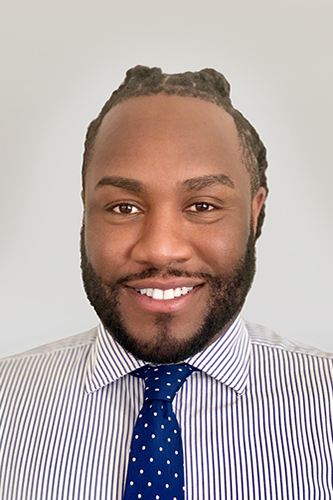 He was admitted as a Barrister to the Bar of England and Wales in July 2014 by the Honourable Society of Lincoln’s Inn and the Bar of the Eastern Caribbean Supreme Court in December 2014.

In 2018 Hakim was appointed as an Additional Magistrate and was awarded a Chevening Scholarship, a global leadership scholarship, from the Foreign & Commonwealth Office to pursue a Master’s degree in the UK. He attended Queen Mary University London, where he achieved his LLM in Commercial and Corporate Law, graduating in December 2019.

Prior to joining Martin Kenney & Co. as a barrister, Hakim worked as Senior Crown Counsel in the Civil Ligation Department of the Attorney General’s Chambers of the Government of the Virgin Islands. As Senior Crown Counsel he served as Counsel in the High Courts and Court of Appeal during trials and provided written legal advice to commissions, government ministries and departments on a range of civil matters.