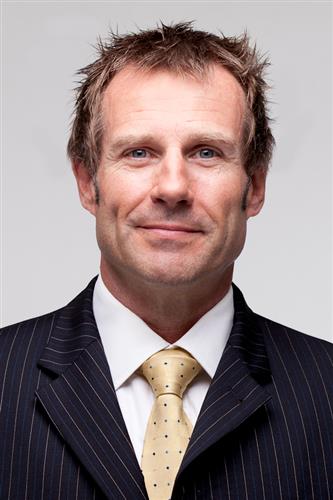 Craig joined Martin Kenney & Co in 2012 after more than 30 years police service in England, Trinidad and Tobago, and the British Virgin Islands.

In England, Craig served with the City of London Police, Hertfordshire Constabulary and for the majority of his service, with the London Metropolitan Police. He spent the last 10 years of this service as a Homicide Detective and Accredited Financial Investigator.

Following his retirement from the police force in England, he was employed by the Government of Trinidad and Tobago on the newly-created Special Anti-Crime Unit of Trinidad and Tobago (SAUTT) for the purpose of training newly-recruited local officers in the United Kingdom’s methodology related to investigating “gang-related homicide”, an area of grave concern and little success for local law enforcement.