Why do 99% of cybercrime fraudsters escape justice in the UK?

April 11, 2018 Posted by : Martin Kenney Category : Op-Ed Comments Off on Why do 99% of cybercrime fraudsters escape justice in the UK? 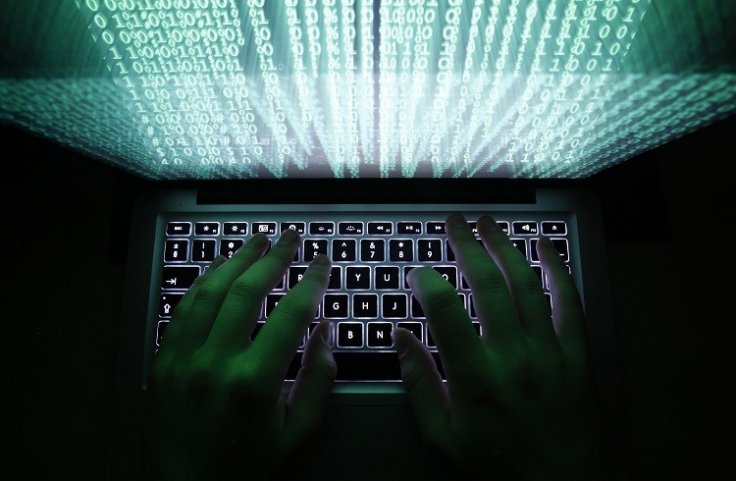 Some online frauds are so simple to execute it questions why criminals would even consider robbing a bank.

A shocking report this month revealed that 99% of all cybercriminals escaped justice in the UK. This is a staggering figure and paints a gloomy picture for those victims falling foul of online scams.

The country’s top anti-fraud cop, City of London police commissioner Ian Dyson, conceded: “We cannot arrest our way out of this problem” and said the explosion in fraud and cyber crime meant it was impossible to haul all the culprits before the courts, adding: “You are more likely to have money taken from you online than you are in the street.”

To make matters worse, Mr. Dyson said that the UK’s fraud reporting systems would simply crash if all such frauds were reported. This infers that the ‘fraudscape’ in the UK is even worse than previously understood. If not all frauds are being reported, then the picture is incomplete, and not in a good way.

The problem of cybercrime has grown to epidemic proportions. In all likelihood, the gloomy picture from the UK is reflected across the globe, particularly in the richer nations which are the primary targets.

Mr. Dyson explained that people are 10 times more likely to be relieved of their money online than being mugged on the street. His admission that we cannot arrest our way out of the problem says much about the predicament facing law enforcement. Dyson, who reportedly has himself been a victim of credit card fraud, explained that some online frauds are so simple to execute that he questioned why criminals would even consider robbing a bank.

Police are between a rock and a hard place. They have to manage victim expectations, being forthright in their assessment of the likelihood of recovering losses vs seeing the culprits prosecuted. Conversely, they do not want to deter victims reporting crime, thereby admitting public defeat.

The most recent figures indicate that there were 735,098 cybercrimes reported across the UK in the 12 months to March 2017. But just 71,133 reports (less than 10%) in the same period were investigated. In total, 8,214 people were prosecuted, thereby representing just one percent of overall cases. The monetary value of these losses is similarly staggering, with the UK losing £193 billion to cybercrime, equivalent to $270 billion.

So, what is the answer? I have written before that austerity measures have decimated UK police numbers, with a 20,592 fall in police officer numbers since 2010. In addition, the UK’s fraud squads have been disbanded in droves, with the requirement for frontline or ‘street’ policing taking precedence.

The problem the UK will face eventually is that the skills and knowledge lost are difficult and costly to replace. It takes many years of training to develop a specialist fraud investigator. This means that the issue is a long-term problem that at some stage will have to be addressed.

Mr. Dyson’s force, the City of London Police, has a national remit for fraud investigation as the ‘UK’s National Lead Force’. It has identified the developing risks around the hollowing-out of the UK’s capacity to undertake fraud investigation. It has even contemplated a recruitment process that could see warranted direct-entry fraud investigators being lured from the private sector. Direct entry officers are relatively new to UK policing. Ordinarily, a police officer needs to spend a probationary period ‘on the beat’ before they can specialise.

The short-sightedness of the UK government’s decision to weaken police forces to the point that they have effectively been forced to do away with a meaningful fraud investigation capability beggars belief when one contemplates the economic losses and human suffering due to cybercrime alone.

Mr. Dyson has clearly decided that being brutally honest is the best policy. For years, police forces across the globe have been forced to play politics with their crime figures. Those days are over. The police chiefs are laying the problem at the door of the bean-counting mandarins, whose cuts lie at the heart of this electronic crimewave.

They are simply saying: “Over to you.”

Martin Kenney is Managing Partner of Martin Kenney & Co., Solicitors, a specialist investigative and asset recovery practice based in the BVI and focused on multi-jurisdictional fraud and grand corruption cases www.martinkenney.com|@MKSolicitors. He was selected as one of the Top 40 Thought Leaders of the Legal Profession in 2017 by Who’s Who Legal International and as the number one offshore lawyer for asset recovery

This article originally appeared in the International Business Times